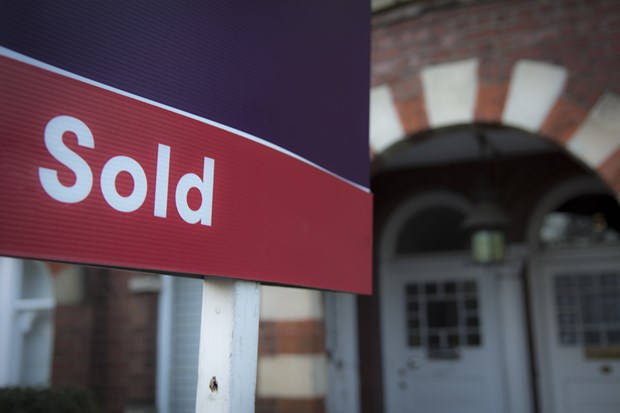 The time it takes to sell falls to a record low

In just two months the average time it takes to sell a home in Great Britain has drastically moved from a record high to a record low.

On the 23rd March the UK went into lockdown, and the housing market paused. The government advised against all non-essential house moves and as a result, the market froze.

By June – a month into the market re-opening - the time between an agent receiving an instruction to sell a house and an offer being accepted, reached an all-time high of 117 days. This was indicative of properties which had originally come to the market pre-lockdown and which, post-lockdown were being bought by buyers on the hunt for space.

Fast-forward two months, and the August time to sell figure fell to just 28 days - the fastest month in which to sell a home since March 2007. Some 69% of the homes sold in August were ones that had been listed for sale since the housing market re-opened for business in May.

The market is moving fast.

Nationally one in five homes in August sold within a week of coming onto the market, 45% in the North East and 27% in the North West. And while homes marketed for less than £250k sold quickest – an ongoing trend – the time it took to sell a home costing between £250 - £750k, more than halved since the same period a year ago.

It seems that the post-lockdown mini-boom has accelerated the market further than most predicted and the usual slow down seen in the Summer months has failed to materialise. 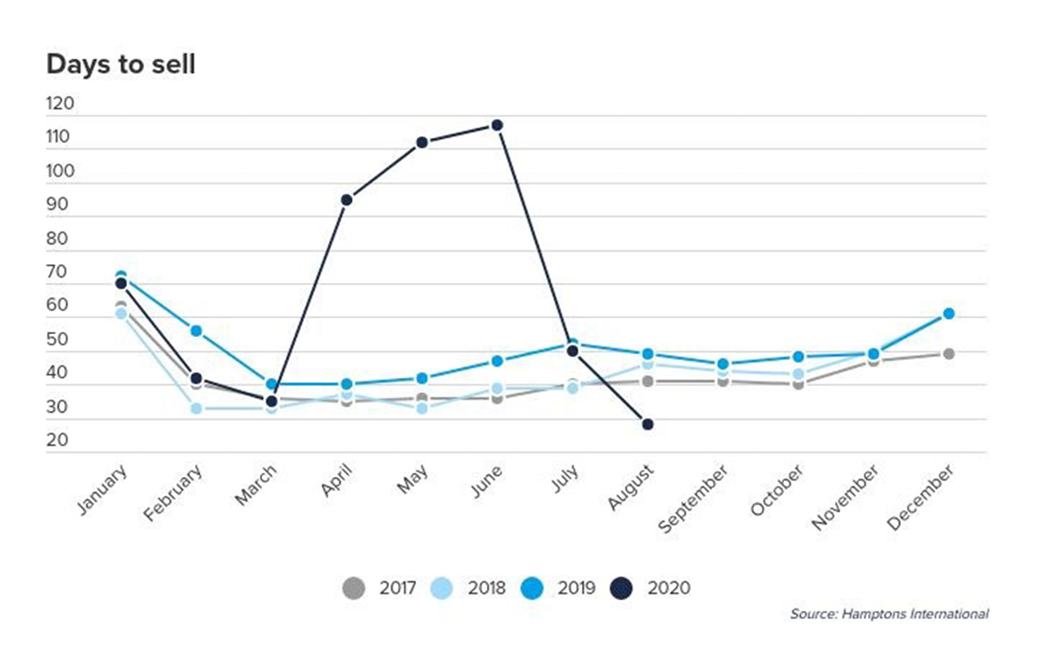