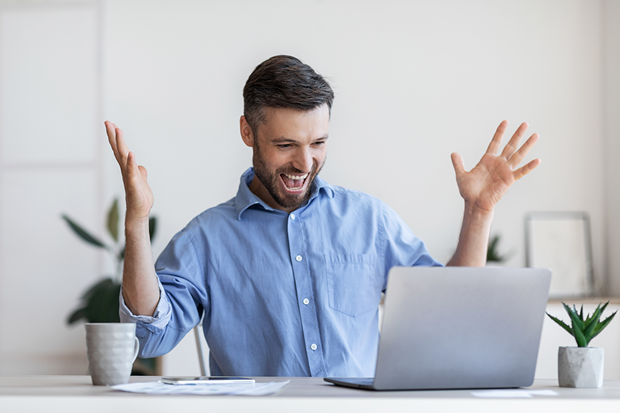 Could new leasehold laws save you thousands of pounds?

Homeowners across the UK could potentially save tens of thousands of pounds when extending their lease thanks to new regulations recently announced by the housing secretary, Robert Jenrick...

The latest reforms mean that owners of leasehold homes in England will be given the right to extend their lease by up to 990 years at zero ground rent.

What is a leasehold property?

There are estimated to be around 4.5 million homeowners with leasehold properties in the UK today. If you purchase a property as a leaseholder, you will have to pay ground rent on an annual basis to whoever owns the freehold.

Under current UK law, freeholders are able to set and raise rates without having to justify their action and an increase in this kind of activity, particularly on new build sites, is what has caused the government to change the laws in this area. A recent study by the Housing, Communities and Local Government Committee reported that some ground rents had increased by double over the course of a decade.*

How are the laws around leaseholds changing?

The upcoming changes will mean that both leaseholders of flats and houses can lengthen the lease on their home to a new standard term of 990 years and no longer pay any ground rent.

This is great news for large numbers of homeowners and it is estimated these changes could save some leaseholders substantial amounts of money across a lifetime.

There are also plans to set up a Commonhold Council which will introduce homeowners and the market to commonhold leases as an alternative to leasehold. This will allow more homeowners to own their property on a freehold basis.

What else is happening?

As part of its wider plans, the government will introduce an online calculator to help leaseholders understand how best to approach the changes and the potential costs involved.

Many of the other costs associated with buying a freehold or extending a lease will be abolished and the calculation rates will be reset to ensure a fairer, more transparent process is put in place.

If you are currently in the process of making changes to your lease, it may be worth considering delaying your plans, for the short term at least.

The new regulations will be carried out in two phases; first, new lease homes and retirement properties will have their ground rents set at a rate of zero and, later, commonhold leases will be introduced.

If you’d like to know more about the changes happening to leaseholds, contact your local branch today to speak with one of our property experts.

For advice or further information on freehold and leasehold properties, get in touch today.