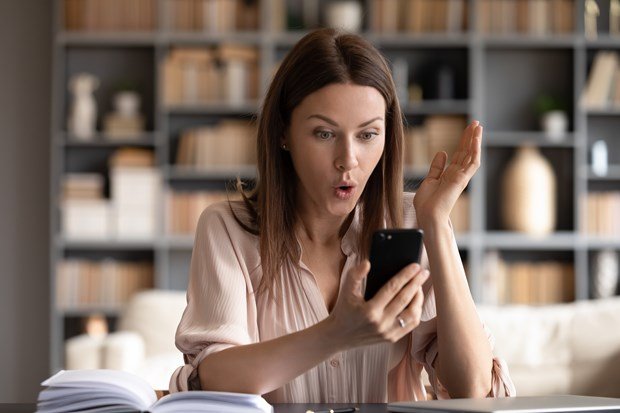 These types of homes are selling WAY above asking price

Your property could be worth more than you think

How much is my home worth?

House prices have nearly tripled over the last two decades. How much have you made on your home?

There has been lots of talk lately about the condition of the property market. But recent figures from Nationwide (Nationwide House Price Index September 2022)  show that property prices are actually up 9.5% in September, compared to the same month in 2021. Rightmove’s Housing Market Update for September stated that buyer demand over the last month was 20% higher than the pre-pandemic five-year average.

Although most conversations lately are dominated by talk of interest rates, inflation and the gilt markets, it’s important to keep perspective – it’s not all doom and gloom. Some areas and types of property have been far more popular than others. Here, we look at what’s been in consistently high demand in recent months.

New research revealed that terraced properties with parking and gardens scooped the top spot with 41% of the nation’s demand*. Terraced propeties tend to be more afforable to buy so they're very popular. More and more people desire space to park a car so if the property comes with outside space, it's a winner.

Recent months have seen a high level of activity in the first and second-time buyer sector creating overwhelming demand for two and three-bedroom, family houses. This sector was barely affected by the withdrawal of the stamp duty incentive last year and it’s a trend that looks set to continue into the months ahead as the Government continues to announce policies that aim to make owning a home more achievable.

How much is your property worth?

Properties with workshops and offices

A recent survey by the Home Builders Federation found that 40% of potential buyers would prioritise space for a home office when searching for a new property.** This notable level of demand started during the pandemic but looks set to continue as workers and workplaces reassess how they approach their day-to-day lives moving forward.

On a similar note, the lessened requirement for people to work in the city centre Monday-Friday, favouring instead a weekly or bi-weekly visit to the office means that commuter towns with access to parks, countryside or coastline as well as the city are proving popular.

Scotland recently overtook London as the fastest-moving market for million-pound properties in the UK. According to Rightmove, high-end properties north of the border are now sold in 61 days, on average. London has seen a 7% drop in its overall share of million-pound-plus UK properties – having once boasted 47% of the nation's most expensive real estate it now has 40%.^

Buy-to-let properties in the city centre

Demand for rental properties in cities is returning as city centre living has become more attractive as lockdown restrictions have eased. The knock-on effect is that buy-to-let style properties such as apartments and student homes near university campuses are in increasing demand.

During lockdown house prices in rural Wales were increasing twice as fast as in the nation’s cities. The desire for more space and a greener way of life saw prices climbing 14.2% a year compared with less than 7% in urban areas.^

Second homes by the seaside

Homes across the coast of Britain have been gaining growing interest from buyers. Access to the beach, watersports and of course, the stunning views are high on peoples list of priorities. Areas that have seen a particular spike in interest include North Berwick, Glamorgan, Pembrokeshire, Cornwall, Devon and Dorset.^

Is your home worth more than you think?