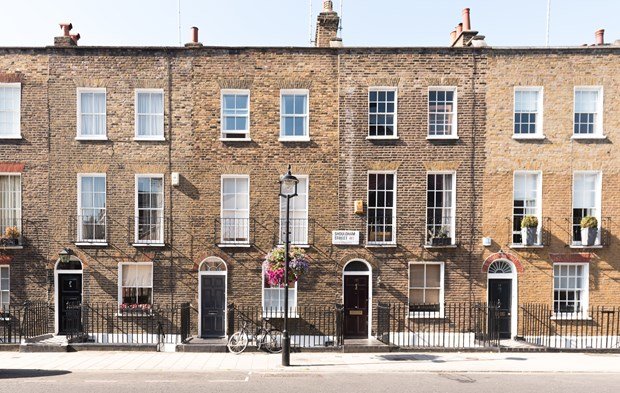 The recent announcement from the Government that Stamp Duty will be temporarily suspended has been welcomed by many and has amplified a surge in demand across the entire property market.

But will it be short-lived? It’s difficult to tell.

One thing that we do know is that boosted house prices, stimulated demand and competition is all anticipated at the present moment.

The South-East and London has seen the biggest rise in activity, primarily due to larger stamp duty relief on higher priced properties. Homebuyers are being pushed to take swift action as they are realising their budgets can stretch that bit further, affording them a slightly larger home or in an area they prefer. 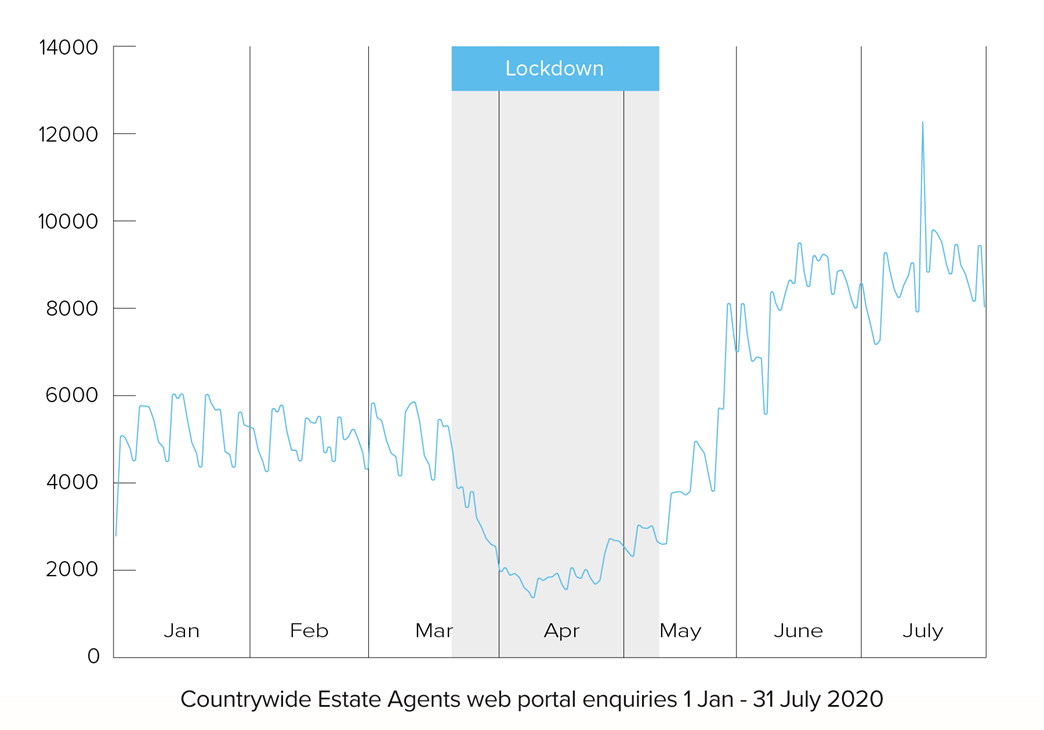 The stamp duty holiday brought in to stimulate the housing market will also provide financial relief for landlords looking at making a buy-to-let purchase. It’s likely that the saving will attract investors back to the market which will help meet the rising demand.

The temporary tax cut will entice investors to take advantage of broadly suppressed housing prices, allowing them to pay 3% tax on the first £500,000 of the property price, compared to 3% on the first £125,000 that was previously in place.

Enquiries about new-build homes also hit a record high. Rightmove reported a 35% rise in demand from the previous year, and an annual increase of 89%. New-build developers are also experiencing a spike in help-to-buy applications, up 4% in the first two weeks of June compared to the same time last year. New builds are typically more expensive than existing homes, but many first time buyers are now in a position to purchase homes with a higher value due to the stamp duty holiday, which explains the increase in demand.

A positive effect of this sustainability in the housing market means that banks could be more likely to restore their higher LTV mortgage range, which would further help first time buyers get on the ladder.

It appears that confidence is growing and stamp duty has been a welcome financial relief for different corners of the property market. It has not only provided a tax cut for existing homeowners, but has benefited landlords and first time buyers in property purchases. Many buyers who put their plans on hold during lockdown have now been given the confidence to return to the market.

Overall, the future of the property market certainly looks brighter than most expected.