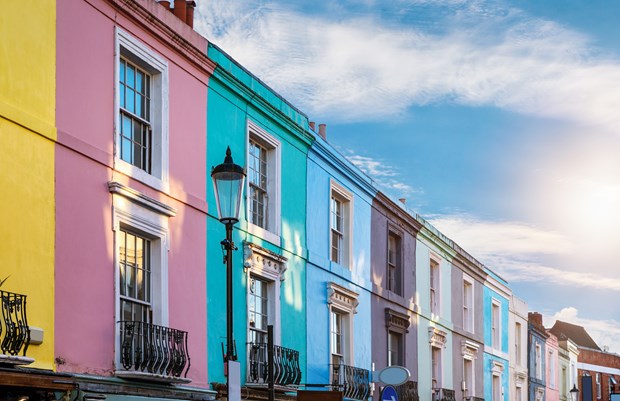 Is the property market bouncing back?

Before the outbreak of Covid-19 the housing market was picking up. Aided by record levels of employment, low borrowing costs, and relative political stability, Brexit uncertainty was starting to appear in the rear-view mirror.

Then lockdown hit, and the market ground almost to a halt.

However, the surprise government announcement in mid-May that the market would re-open raised spirits and gave a boost to activity and home-hunters appeared to spring back into action.

Applicant demand was the first metric to pick up and has surpassed pre-Covid levels. It seems that lockdown has made many of us reassess what type of home we want to live in, where we want to be, and, perhaps more importantly, what we can afford.

With the Welsh market recently reopening, it is also worth noting that demand in Wales has already caught up with English levels. Meanwhile demand in Scotland has returned to early March levels, despite only officially re-opening on Monday. 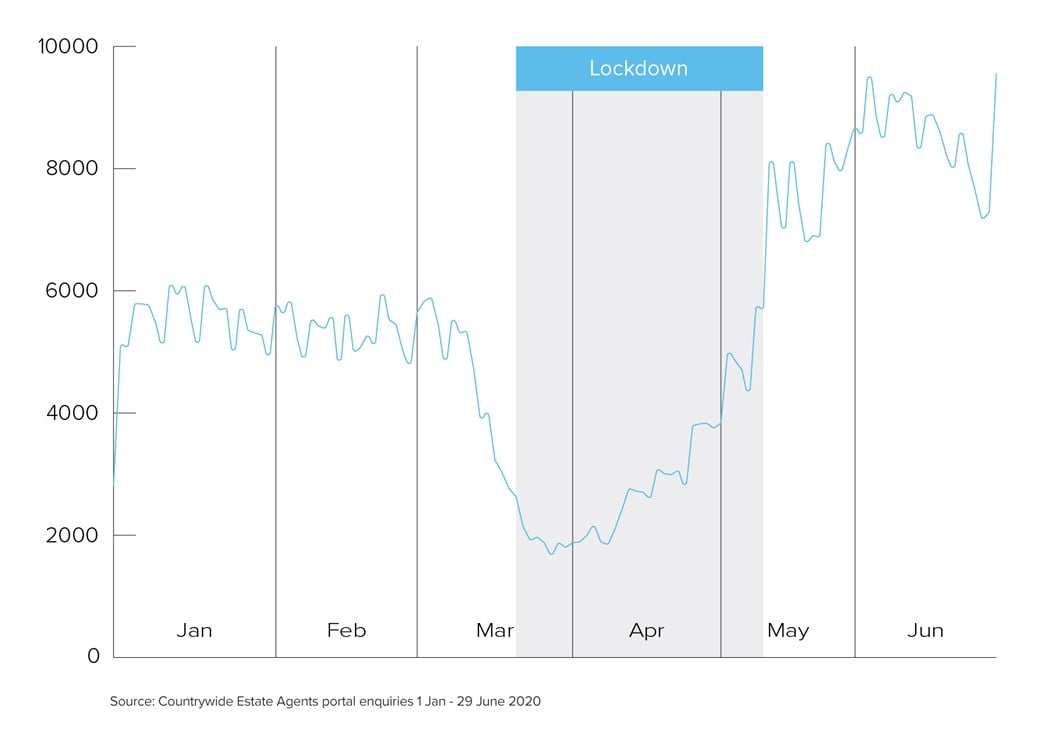 According to Zoopla, the average house price in the UK rose 2.1% in May compared to the same period as last year, and up from 1.4% at the start of the year due to an influx in market activity following the ‘Boris Bounce’.

Nottingham recorded the strongest rate of growth (4.3%), followed by Manchester (3.9%). Whilst Aberdeen (-2.0%) in Scotland recorded the largest fall across the UK.

However it seems buyers hoping for a big discount are having to take a reality check. Amid the ‘Boris Bounce’ of January and February, the UK asking-to-achieved ratio (that is, the price of a property compared to its sold price) averaged 98.9%, slightly higher than in the same period of 2019.

In May, this figure dropped to 97.1% - back to 2011 levels. But it’s worth noting that in May 2009, against the background of the global financial crisis and at a time when asking prices had already been adjusted downwards, the asking-to-achieved ratio was 96.4% - a record low.

There are estimated to have been over 175,000 sellers who put their move on hold between 24th March and 12th May. But since the market reopened, we have seen an increase in the number of sellers looking to sell their home.  According to Rightmove, the number of people requesting valuations has risen 40% since the beginning of March – a real sign that people want to get moving again.

While the short-term outlook is positive and the housing market certainly seems to have moved up a gear, it is still too early to entirely predict what is to come. The greatest determinant of what happens next will be the damage wrought by the pandemic and the speed of the economic recovery. How soon will people’s incomes return to pre-pandemic levels? Will those who have lost jobs easily find new employment?

Sadly, there are no firm answers to those questions since we have not yet seen the extent of the wider Covid-9 fall-out.  However, one thing is clear – the housing market continues to adapt, and it has demonstrated more resilience than many anticipated.

For advice or further information on what's happening in the current market, get in touch today.