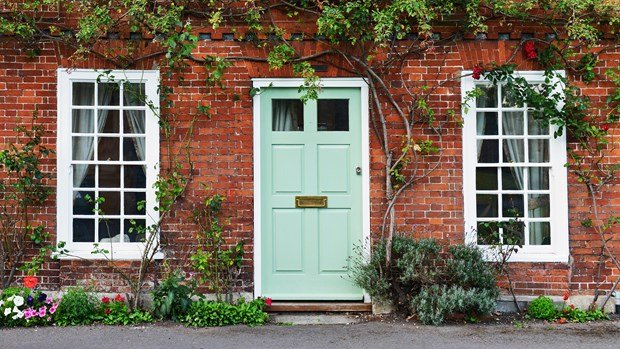 August was the busiest month we’ve seen for 10 years

As expected, last month was another bumper month for the property market across the UK. Coming off the back of months of restricted activity and ignited by tax relief, we have seen activity reach levels not seen in the last decade.

House prices have risen steadily across the board, with demand from buyers driving up prices as a result.

It’s been surprising for many to see the industry rebounding from the catastrophe of Covid-19, with stamp duty and tax relief becoming an additional tailwind to assist in the recovery. The question remains whether we can expect it to continue during the slow return to normalcy.

Volume of house sales through the roof

According to Rightmove, the UK has seen the highest number of sales agreed for over a decade with a record total of over £37 billion alone for the month of August. This was 20% higher than the previous record set in March 2017.

The trend is not tailing off, at least in August, with the latest weekly sales agreed up by 60% compared to the same week in 2019.

Supply is also meeting demand, with the number of properties entering the market up 44% compared to the same period last year, albeit with large regional differences.

Sellers have not been behind in taking advantage of the market conditions. There have been record high seller asking prices in seven regions, with Wales and the North East experiencing the largest surge in monthly prices at 2.9% and 1.7% respectively, and Scotland with a more modest 0.2% increase.

London has brought the overall national average down to 0.2%, driven by its usual 2.0% seasonal monthly drop. This is likely an outcome of a reduced stamp duty benefit for London buyers, as properties worth more than £500,000 are capped.

It is likely that the tax relief introduced across the UK could encourage buyers to progress with moving before the end of the March deadline.

So, will it continue?

With a perfect storm of pent up demand from lock-down, and the support of tax relief, the property market has been abuzz over the last few months with August being the busiest month in 10 years.

The question remains whether we can expect the surge in activity to continue.

As always, speculation is fraught with uncertainty, but this is a market that has seen itself move confidently through Brexit, political uncertainty, and multiple general elections; so there is likelihood that the ‘mini-boom’ will continue its momentum into the intermediate future.