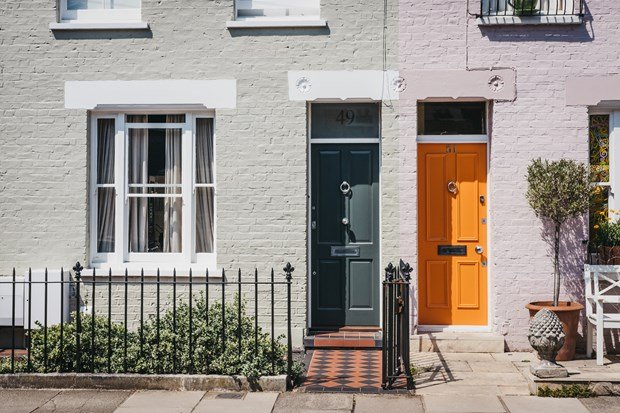 As 2020 ends, we reflect on an extraordinary year

To say 2020 has been a year like no other, would be an understatement. First there was Brexit, then came a pandemic. In what has been a extremely turbulent year for the housing market, we take a look back at everything from tax cuts and changing property trends, to house prices and increasing demand.

Following the onset of Brexit, it became clear that any outcome would present its own challenges to the property market. Property prices were starting to fall and perception of instability was having a negative impact on buyer confidence.

It was thought that this wouldn’t shift until a Brexit deal had been agreed – but the market started to pick-up.

As Zoopla reported, the so called ‘Boris Bounce’ of January and February this year resulted in the UK asking-to-achieved ratio (that is, the price of a property compared to its sold price) averaging 98.9%, higher than the same period in 2019. At the start of the year, record high UK employment levels, teamed with low borrowing costs, meant that Brexit uncertainty was starting to feel like a thing of the past.

Then the market came to a standstill.

As the entire country was flung into chaos and ordered into a lockdown, sales already underway were allowed to go ahead but house moves were discouraged where possible. Whilst in lockdown, agents prepared for the re-opening of the market by implementing strict safety measures to help manage the risk of COVID.

With the nation cooped up in their homes for months during lockdown, it’s little wonder that the whole of the UK re-evaluated what home means for them and unsurprisingly, buyers started to turn their attention to needing more space.

The re-opening of the property market sparked an almost immediate rebound - led by households who were eager to leave their confined homes they had been restricted to during lockdown.

The Stamp Duty holiday (England), Land Transaction Tax (Wales) and Land and Building Transaction Tax (Scotland) cuts had a further buoyant effect on the market; giving buyers the confidence to return to the market after putting their moving plans on hold. And according to Rightmove, by the start of June, there were more people looking to move home than at the same time in 2019.

There was also a measurable effect on house prices in the UK as they rose 2.1% in May compared to the same period as last year, and up from 1.4% at the start of the year following the ‘Boris Bounce’.

With a perfect storm of pent up demand and tax relief, the property market has continued this momentum over the last few months with Rightmove recording the highest number of sales agreed for over a decade in August.

Amidst the instability of 2020, there is some positive news for homeowners going into 2021. The seasonal spike in demand is likely to continue into January and February as buyers rush to complete sales before the tax break ends on 31st March. Rightmove estimates that there are 650,000 sales currently in the moving process, 67% more than at the same time in 2019. This increase in current sales also highlights the scale of the challenges now being faced by mortgage lenders to get these deals through to completion.

The long term is certainly less clear with the greatest determinants of what happens to the market dependant on various factors including the speed of economic recovery, Brexit and the extent of the pandemic’s effect on jobs. 2021 is likely to be the main test for the property market and the overall picture will become clearer once the furlough scheme unwinds and we start to see the impact from a Brexit deal.

For advice or further information on what's happening in the current market, get in touch today.