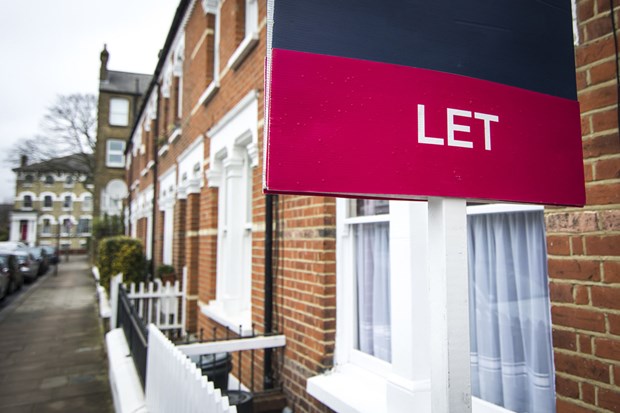 The time to let falls to a record low

Between January and July 2019, it took 20 days on average to let a home in Great Britain, three days quicker than in the first seven months of 2018.

Fewer homes available to rent continues to drive steady rental growth across Great Britain. The average cost of a newly let property rose to £982 pcm in July, 1.9% higher than the same time last year. Scotland posted the strongest rental growth, followed by the South West and the South East. Meanwhile the Midlands was the only area where rents fell year-on-year.

But it’s not just rental growth that’s being affected by lower stock levels. Fewer homes available to rent combined with increasing demand from new applicants has meant that properties have let quicker than ever before. So far this year the average time to let a home fell to 20 days, three days quicker than in 2018.

Every region recorded a fall in the time it took to let a property, with London reporting the biggest year-on-year decrease. It took 19 days on average to let a home in the capital during the first seven months of the year, six days quicker than during the same period in 2018.

With little sign of a rise in the number of homes available to rent on the horizon, rental growth is expected to remain steady. But affordability is an issue for tenants as well as home buyers, and this will continue to keep a lid on rental growth over the next few years. 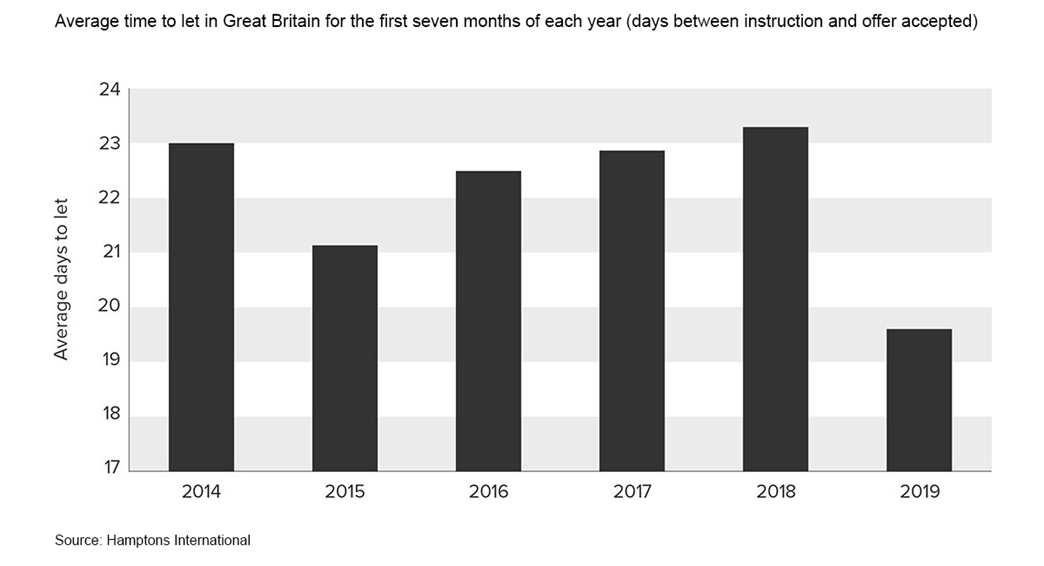 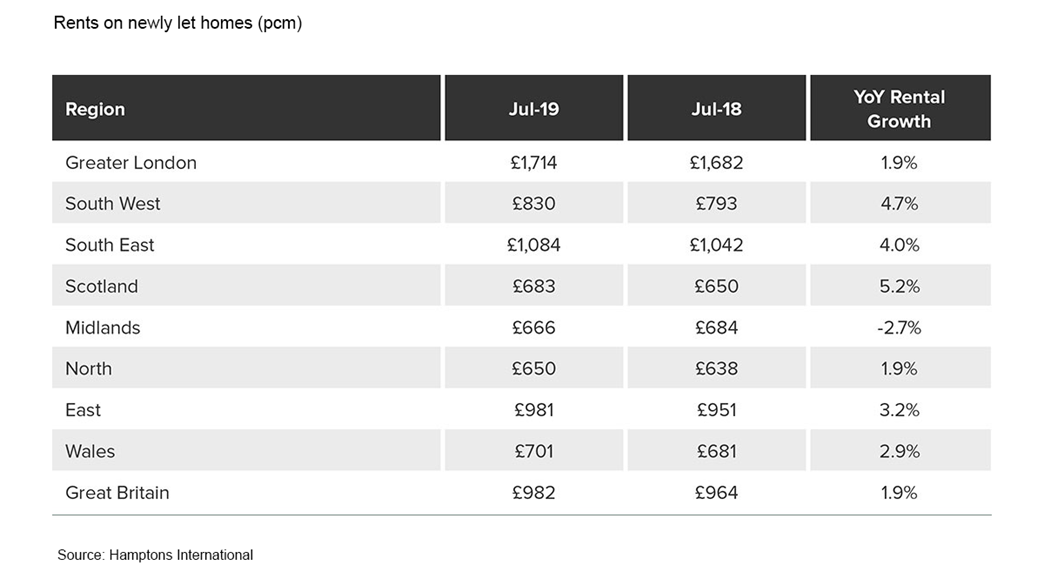