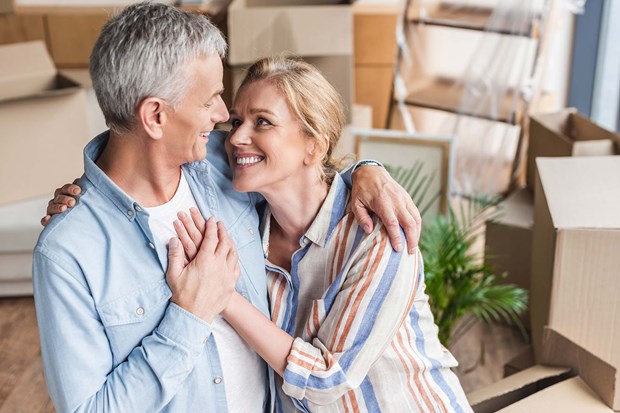 How much rent do tenants pay?

The number of over 50s living in rented accommodation has increased – and this year they are paying out billions.

In May the average cost of a new let in Great Britain rose to £977pcm equating to a 2.6% year-on-year increase. Rents in the South drove the rise, with the South-West recording the strongest rental growth of 4.0%. Meanwhile rents in London increased 3.1% annually to reach £1,716 pcm.

Outside of London, however, the average cost of a new let increased 1.6% on average to reach £782 pcm. Rents rose in the North, Midlands and Scotland, while the East and Wales were the only regions to record small rental falls of -0.5% and -0.1% respectively.

The number of over 50s living in rented accommodation has reached a record high. This year 15% of all rented households were over 50, with pensioners making up a third of this group. With older generations now making up a bigger part of the rental sector, over 50s will pay £9.2 billion on rent this year, up from just £5.1 billion in 2012.

This means that £1 in every £7 paid by tenants in Great Britain now comes from a tenant aged over 50. With falling homeownership rates, tenants are getting older, and an ever more diverse group of people are calling the rented sector home. 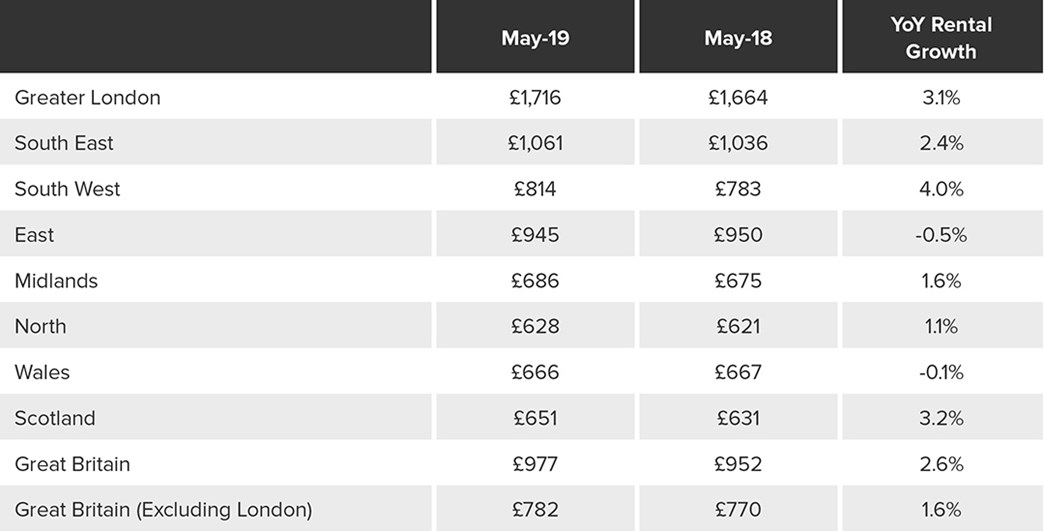