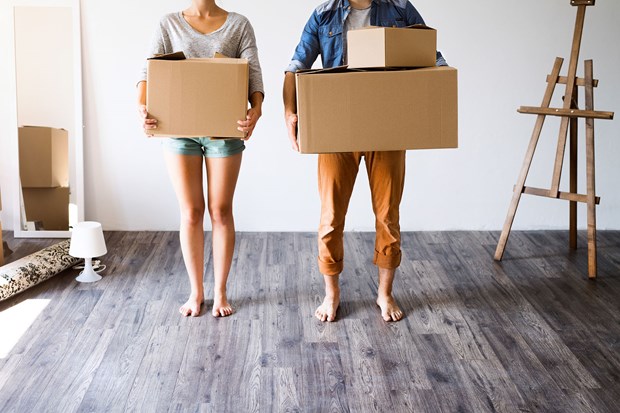 The average rent of a newly let property in Great Britain has risen by 2.2% compared to the same period last year, with the North the only region to record a fall in rent.

The average rent of a newly let property in Great Britain rose to £999pcm in October 2019, 2.2% higher than the same period last year. Rental growth has been picking up over the course of the year, driven by increases in the South.

While affordability has remained a problem for tenants, particularly those in the South, stronger income growth this year has created more capacity for rental increases. The various tax changes over the last five years have caused some landlords to sell up, particularly those in the South where debt levels tend to be higher and yields are lower. This has resulted in fewer homes available to rent. However, with higher yields available, Northern areas have been impacted less by landlords selling up.

Over the last few years a slowing sales market has triggered some homeowners to let their homes instead of selling. These are the group of people we call accidental landlords. However, since tax changes were introduced in the 2018 Budget, the proportion of homes let by accidental landlords has fallen.

The changes that come into play from the beginning of April 2020 will increase the amount of tax some landlords, who have lived in their rental property at some point, will have to pay if they sell. But those who have only let their home for a short period of time are unlikely to see their tax bill rise, because their gain will probably be covered by their annual capital gains tax allowance. Therefore, these changes are most likely to affect those people who have been accidental landlords for a longer period of time.

The proportion of homes that came onto the rental market having been listed to sell within the previous six months in Great Britain peaked at 8.6% in 2018 following five years of growth. However, this year the proportion of homes let by accidental landlords fell to 7.1%, the first fall since 2014 and the lowest level in five years.

Every region recorded a fall in the proportion of homes let by accidental landlords, but the most expensive regions and areas where prices have risen the most, recorded the biggest fall in accidental landlords. This is unsurprising given that landlords in these areas will have seen the greatest gains, which are likely to exceed the annual capital gains tax allowance, and therefore could see their tax bills rise the most.

London recorded the biggest drop, with 10.1% of homes listed to rent having previously been up for sale this year, down from a peak of 12.6% in 2018. Yet London is still the accidental landlord capital of the country.

% of homes to let that had been listed for sale within the previous six months (Source: Hamptons International)